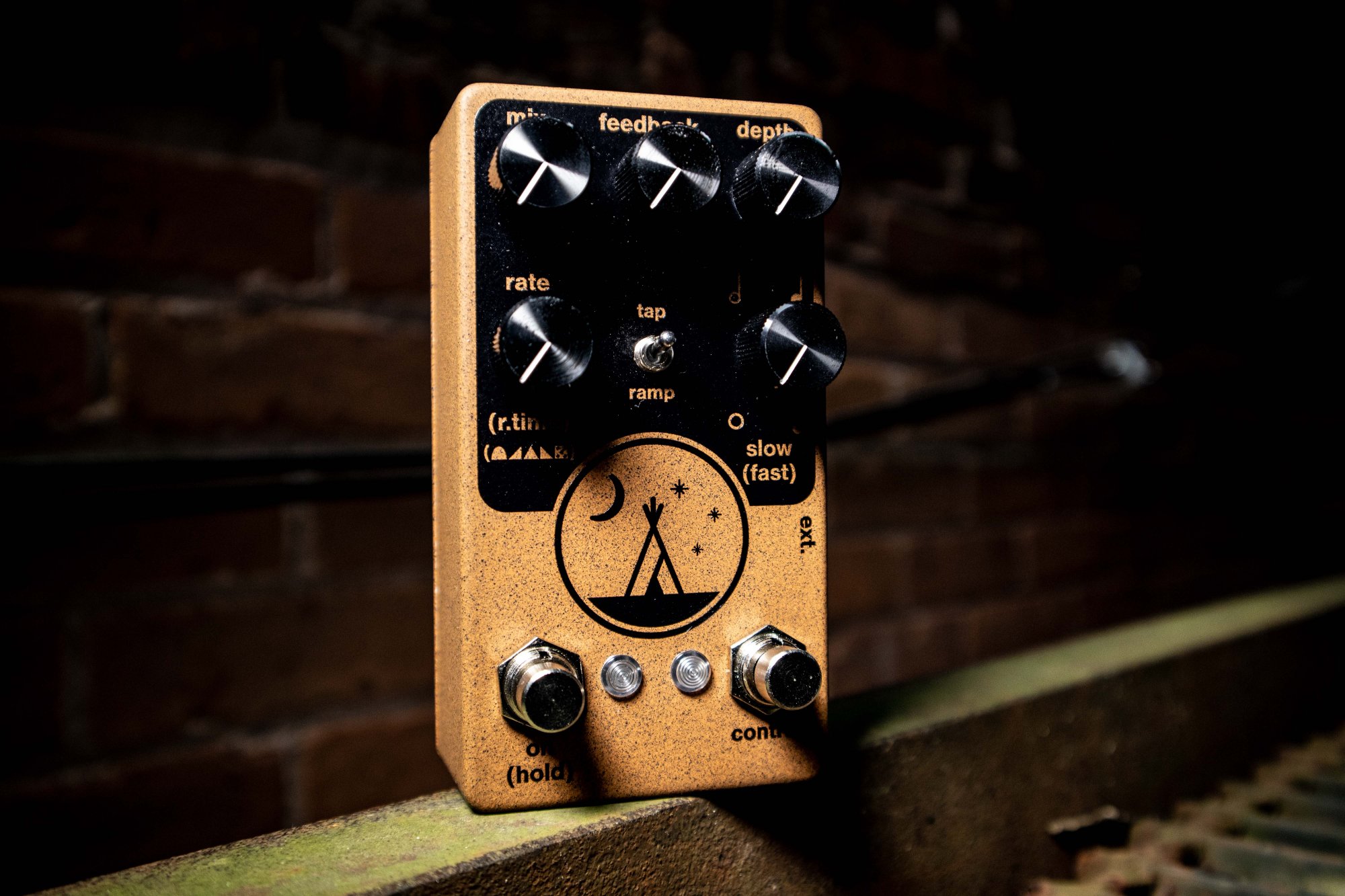 The Midnight’s artwork is based on an art piece from a Blackfeet artist that my dad gave me before his passing in 2017. The Blackfeet used the teepee as a source of shelter and in the design, the teepee stands on the

Blackfeet plains underneath the midnight sky.